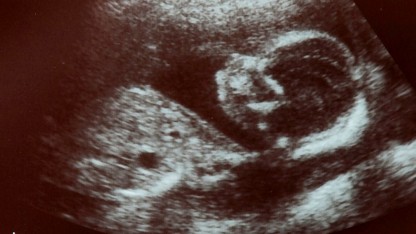 ABORTION – THE SILENT SCREAM COMPLETE VERSION (with permission from APF). Republished with Permission from Roy Tidwell of American Portrait Films as long as the following credits are shown:

Dr. Bernard Nathanson’s classic video that shocked the world. He explains the procedure of a suction abortion, followed by an actual first trimester abortion as seen through ultrasound. The viewer can see the child’s pathetic attempts to escape the suction curette as her heart rate doubles, and a “silent scream” as her body is torn apart. A great tool to help people see why abortion is murder. The most important video on abortion ever made. This video changed opinion on abortion to many people.
Introduction by Dr. Bernard Nathanson, host. Describes the technology of ultrasound and how, for the first time ever, we can actually see inside the womb. Dr. Nathanson further describes the ultrasound technique and shows examples of babies in the womb. Three-dimensional depiction of the developing fetus, from 4 weeks through 28 weeks. Display and usage of the abortionists’ tools, plus video of an abortionist performing a suction abortion. Dr. Nathanson discusses the abortionist who agreed to allow this abortion to be filmed with ultrasound. The abortionist was quite skilled, having performed more than 10,000 abortions. We discover that the resulting ultrasound of his abortion so appalled him that he never again performed another abortion. The clip begins with an ultrasound of the fetus (girl) who is about to be aborted. The girl is moving in the womb; displays a heartbeat of 140 per minute; and is at times sucking her thumb. As the abortionist’s suction tip begins to invade the womb, the child rears and moves violently in an attempt to avoid the instrument. Her mouth is visibly open in a “silent scream.” The child’s heart rate speeds up dramatically (to 200 beats per minute) as she senses aggression. She moves violently away in a pathetic attempt to escape the instrument. The abortionist’s suction tip begins to rip the baby’s limbs from its body, ultimately leaving only her head in the uterus (too large to be pulled from the uterus in one piece). The abortionist attempts to crush her head with his forceps, allowing it to be removed. In an effort to “dehumanize” the procedure, the abortionist and anesthesiologist refer to the baby’s head as “number 1.” The abortionist crushes “number 1” with the forceps and removes it from the uterus. Abortion statistics are revealed, as well as who benefits from the enormously lucrative industry that has developed. Clinics are now franchised, and there is ample evidence that many are controlled by organized crime. Women are victims, too. They haven’t been told about the true nature of the unborn child or the facts about abortion procedures. Their wombs have been perforated, infected, destroyed, and sterilized. All as a result of an operation about which they they have had no true knowledge. Films like this must be made part of “informed consent.” NARAL (National Abortion Rights Action League) and Planned Parenthood are accused of a conspiracy of silence, of keeping women in the dark about the reality of abortion. Finally, Dr. Nathanson discusses his credentials. He is a former abortionist, having been the director of the largest clinic in the Western world. 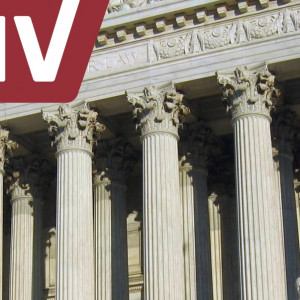 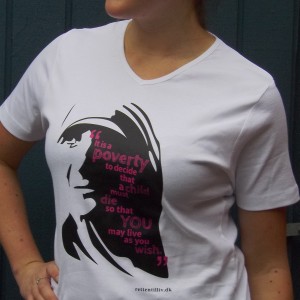